How I had designed a business card game … and failed.

Let me start by sharing one of the biggest failures in my career (so far). After all, we are amongst ourselves here, right?!

Failure. What a doomed word. No one wants it, yet we all experience it – sooner or later. A few years ago, failing was still considered to be a no go – nothing to tell your friends about nor to write a longer piece about it as I am doing right now. Fortunately, things have changed, and failures have turned into something less scary.

So, here is my failure: Some years back when I was working for GE, the company introduced a new set of values – the GE Beliefs. GE also started to reshape its culture by inviting employees to think and act more like a start-up with MVPs, iteration processes as well as a lean and agile mindset. GE really wanted us to change on how we behaved and delivered, communicated and collaborated.

At that time, I was in charge of Culture Communications aka employee communications for GE in Germany and as such was involved in rolling out the GE Beliefs to our then roughly 7,500 employees in Germany.

In a meeting with the HR Director and the Marketing Director the three of us sat down and discussed that we would need a different approach to implement the GE Beliefs in Germany. After all, the whole set of values were new, the culture was about to change, employees were being asked to get much more involved, be more active, have a stronger say. In return, this would mean that we would need to encourage them to discuss in more depth the meaning of the Beliefs, how employees could add value and what it all meant for their daily lives at work.

We came up with the idea of a playful approach, and as a consequence I developed a card game.

The game was made up of a set of colorful cards of the GE Beliefs and their behavioral anchors that employees should follow and manifest. There were a total of twenty cards – four behavioral anchors for each of the five GE Beliefs. Then there was another pile of cards in grey. These cards held open questions. Aim of the game was to draw one card from each pile and, as a team, to discuss views, experiences and opinions – and thus to slowly make the GE Beliefs and the anchors yours.

What a brilliant idea! You could draw, for example, “Focus on what’s most critical” (behavioral anchor for “Stay Lean to Go Fast”) as well as “What are our strengths”? As a team, you could then discuss the most critical strengths of the team – to be aware of those, to be proud of those or to also realize areas where you may need to focus on and improve. Or, you could draw “Act now” (behavioral anchor for “Deliver Results in an Uncertain World”) as well as “What risks are involved?” to think about acts and their consequences – as well as their chances.

The game offered a variety of opportunities for employees to dive deep and familiarize themselves with the new GE Beliefs, their behavioral anchors and how they played out in their teams.

After a heads-up e-mail to the managers explaining the reason for the game and how they should use it, we asked HR reps in the business units to circulate the game to the people leaders in the 70 sites we had back then for GE in Germany.

I was so thrilled by how the game had turned out (from how I had designed it content-wise as well as with regards to how the cards looked and felt) and by the opportunities it would offer to teams that I overlooked the importance of actually playing the game with internal stakeholders first. By the time I had realized that the game did not land at all with managers (or their teams), it had gone “stale”.

To sum up my failure: I had not provided much opportunities for stakeholders to experience the game and the value of it! As simple as that.

I am still convinced of the GE Beliefs game and even more so of the power of play in general as well as the playful approach to changing behaviors, and to learning. The intentions were great; the game was excellent; with the implementation I had completely failed.

I still have a card deck in the first drawer of my desk to remind me of those times many years back and the various lessons I have learned.

When it comes to introducing something new, I would recommend to speak about it as often as you can, to as many people as you can, to repeat it again and again. If a game is involved: play. Play as much as you can to make sure people understand the value of the game.

I would like you to experience how you can texturalize your business – to make the culture in your organizations visible, to better understand the tonality within teams, to listen to the shared views and the feelings expressed.

Because play matters. Because doing matters. Because your textures, your culture matter. I am looking forward to sitting down with you over a virtual coffee/tea/water and to be able to give back on my learnings. 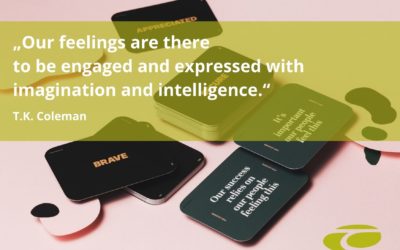 Feeling with Intent: a Pilot!

Join me in a 12 week pilot to explore the importance and impact of our emotions on how we engage, connect, create,...

END_OF_DOCUMENT_TOKEN_TO_BE_REPLACED 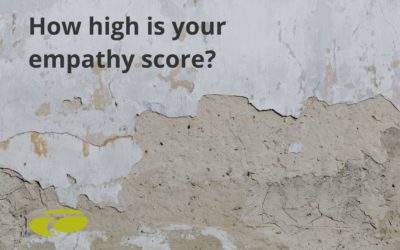 How high is your empathy score?

My empathy score is 84 out of 110, indicating a high level of empathy in general. How about yours? If you are...

END_OF_DOCUMENT_TOKEN_TO_BE_REPLACED 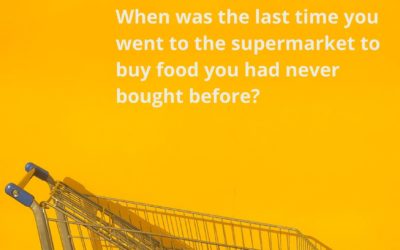 When was the last time you went to the supermarket to buy food you had never bought before? Mine was the other week,... 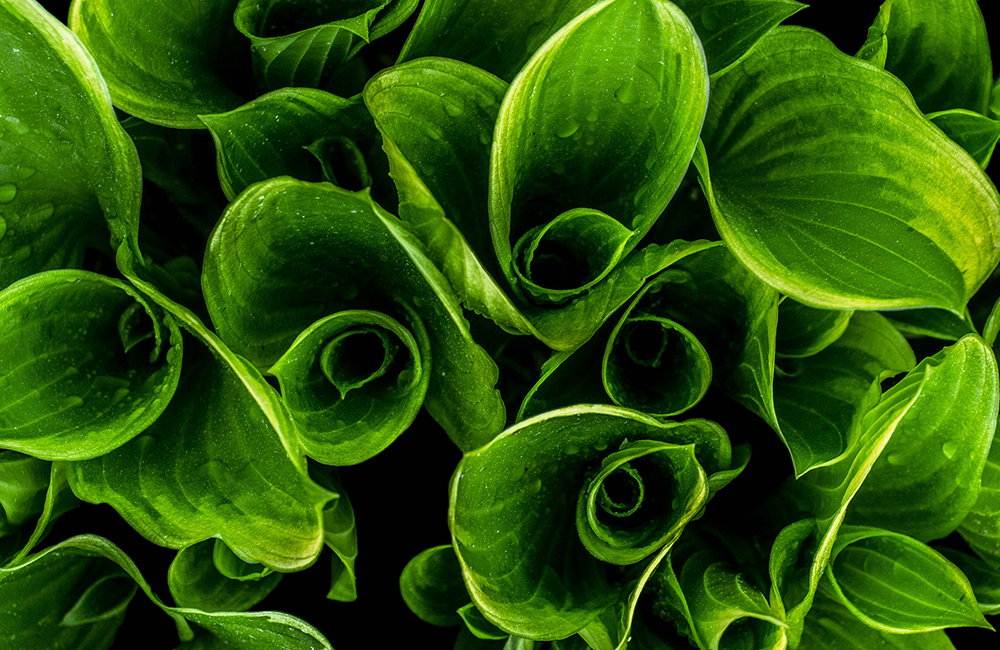 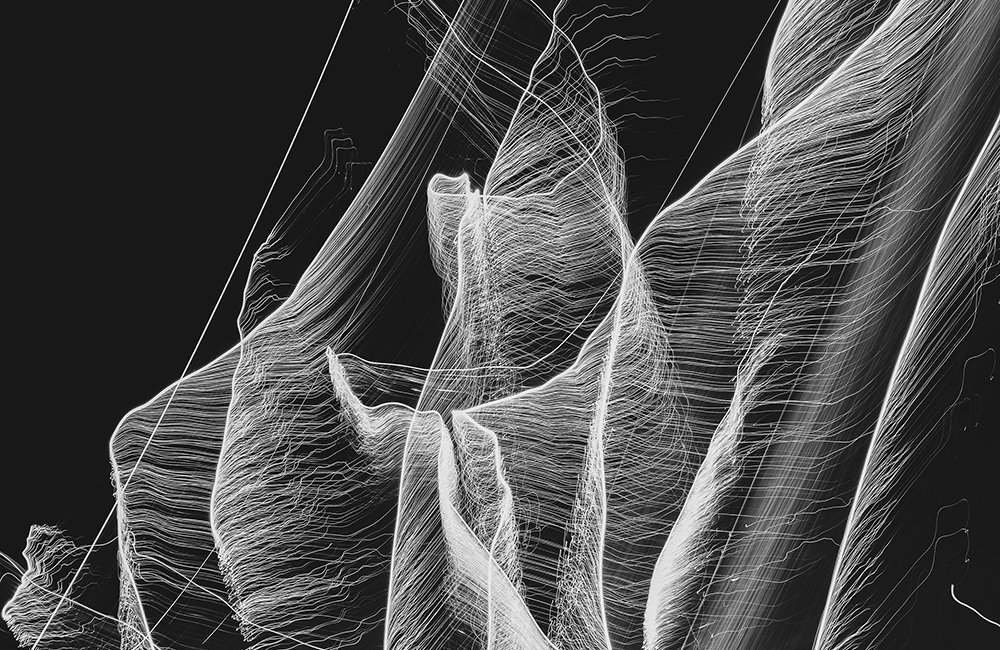 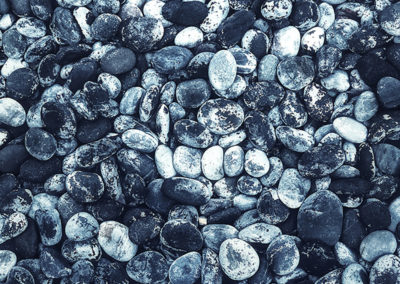 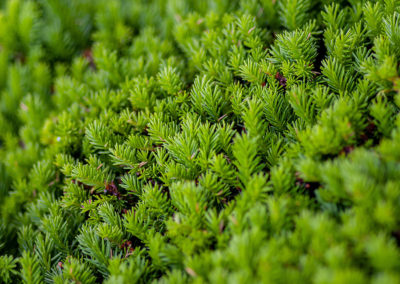 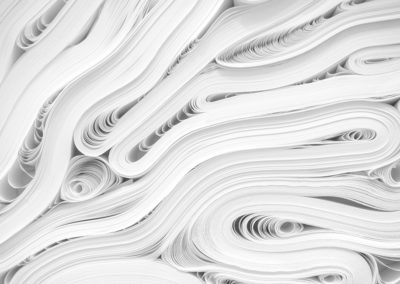 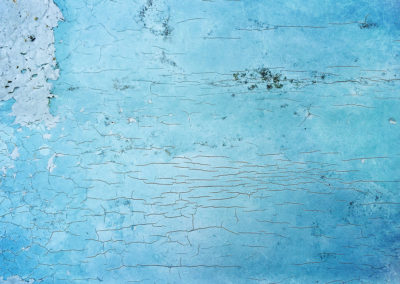 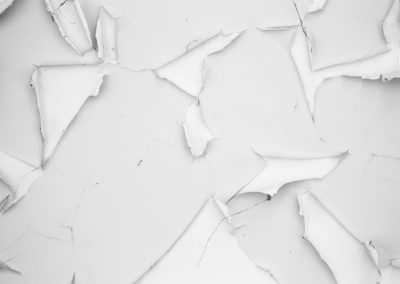 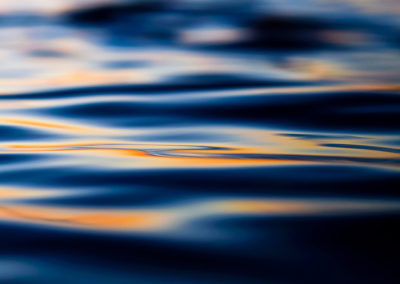 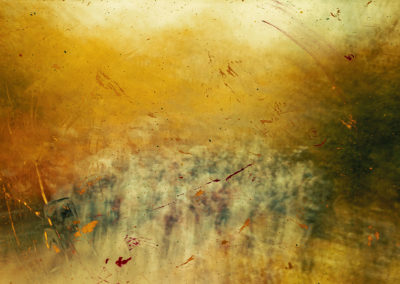 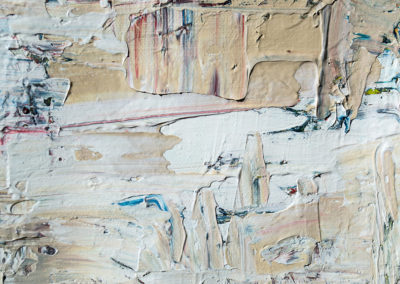